Board Certified Specialists in Gastrointestinal and Liver Disease
Ph: (828) 328-3300

At Gastroenterology Associates, your health is our priority.  We are committed to the highest safety standards for our patients, staff, and community.
Please review our COVID-19 Update » 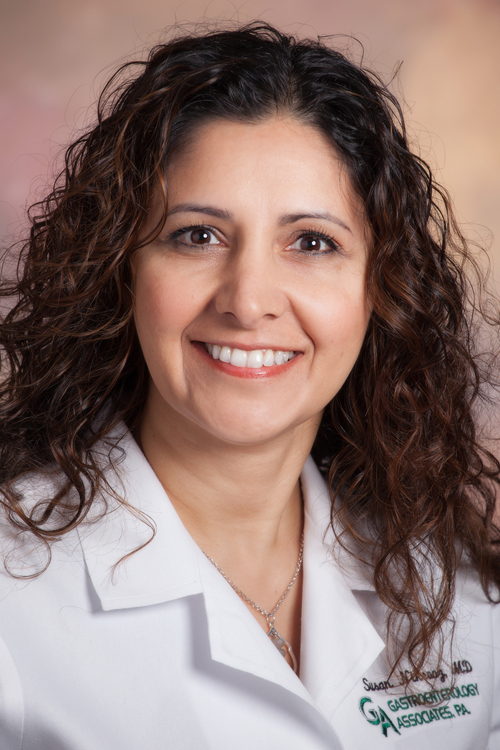 Dr. Nikrooz was named as one of the top 10% of all board-certified physicians throughout the Central Carolina area as voted by their peers, hospital chiefs of service and executives.

Each year, Castle Connolly surveys thousands of physicians and other healthcare professionals and asks them to identify top specialists for most diseases and procedures. Only those doctors who are among the very best in their specialties and in their communities are selected for inclusion.

Castle Connolly Medical Ltd. publishes a variety of books, including the “Top Doctors” series and the popular America’s Top Doctors®. Castle Connolly “Top Doctors” features have been included in more than 40 regional and national magazines, in addition to network and cable television shows.